What Did Smithy Do?

David Smith "Smithy" Wine (or Wines) is a legend in the upper reaches of the Little Kanawha Watershed and he is the several-great grandfather of many who live or lived in the Oil Creek Watershed. David Smith Wine (1822-1909) and Elizabeth "Betsy" (Conrad) Wine (1830-1917) lived on Tripplets Run, just over the hill south of Oil Creek. Both David Smith and Elizabeth were from a long line of pioneers dating into the early 1700s and even the 1600s.
Very little about David Smith Wine has been "proven", but the stories abound. Here are several of the stories we have today.
Preacher's Kid and Fiddler
Preacher's Kid
One tells that "George Wine had a son named David Smith Wine. George was a preacher. He allowed both Indians and blacks to worship with him." Research by Nettie Gregory suggests there was a Dunkard church on Curry Ridge near Falls Mill and nearby were a cemetery for blacks and a cemetery for Indians. Joe Hacker, referring to page 99 of West Virginia The State and Its People by Otis K. Rice, explained ". . . The Dunkards were a German sect. . . Like the Quakers, the Dunkards refused to take oaths or bear arms. They believed that they must pay the Indians for lands which they took. . . "

Right: The kind of violin Smith would have had, this one was made by Clover Fork 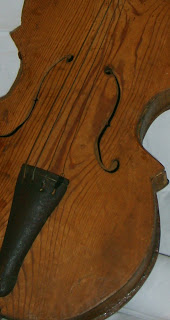 Fiddler
And of course, any description of Smith should mention his fiddling. In the late 1900s Smith's great grandson Melvin Wine (probably the most celebrated fiddler from central West Virgina) said that Smith was known for his fiddling and his favorite tune was Soldier's Joy. Melvin also told the following story.

"(One time Smith) was over to Sutton to pay his taxes and he was walking back. There was paths all through the woods where you could take near cuts you know--get there quicker. He laid down to get him a drink of water and when he raised up he was stone blind. He said he had to crawl to try to get to where he could get some help. He never could see after then, but he never would play the fiddle after then either, just one or two tunes to my dad was all he'd play."


What Did Smith Do in the Civil War?
There are three stories of what David Smith Wine did during the Civil War.
~ In one he joined the First Partisan Rangers with his brother John but was captured or deserted after a couple months.
~ In a second, he was a nonpartisan, easy-going fiddler who was caught in 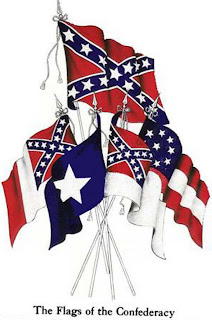 the maelstrom of the times.
~ In a third he was a bushwhacker: one of the old sharpshooters who would wait in the bushes overlooking the road where troops marched and couriers rode and then pick off a couple soldiers before fleeing into the dense woods.

What to believe? Who knows? Maybe a little of all three. Here they are for your consideration.
.
Records Show
D. S. Wines, John Wines and Wesley Williams, along with many others, enlisted in Braxton County in the First Regiment, Virginia Partisan Rangers, (later Capt. John Imboden’s 62nd Virginia Infantry) on 20 Aug 1862. Smith, John and Wesley were listed as deserters on 4 Oct 1862, at Capon Bridge.

Were these our David Smith Wine, his brother John and his neighbor/future in-law S. Wesley Williams? Very likely. Confederate soldiers were taken prisoner that day and sent to Camp Chase in Columbus, OH, so maybe they had been captured and escaped in transport.
.
An Easy Going Fiddler
"During the War Between the States, Smithy was known for helping anyone who came to the house. All soldiers were welcome no matter what side they were on. When the Confederate Army found out what was going on, they arrested Smithy and marched him down to Richmond to sign the Oath of Allegiance to the south. On his way back to his house the Confederates found out he could play the fiddle. He then was called upon to play the fiddle for the Confederate troops. When the Yankee Army found out what was going on they sent a patrol from Bulltown, WV to his house. They order to shoot Smithy for helping out the south. When his children found out what was going on they piled on top of Smithy. Back then they were not allowing shooting someone if they had to shoot someone else first. When the soldiers saw what was going on they ordered for Smithy house to be burnt down. While Smithy was rebuilding the house they went to live in a cave. After they moved into the new house, the cave they were living in collapsed."
.
Right: Slim Qunitin: Marilyn (Cole) Posey and Charlie Cole

A Bushwhacker, Set to Music 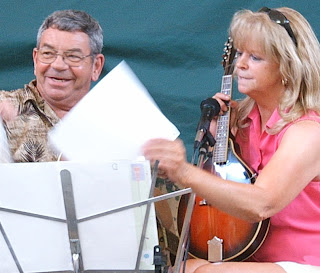 Cousins Marilyn (Cole) Posey and Charlie Cole are Orlando based musicians (Slim Quinton duo) and folk historians. On a trip to the Blake Cemetery on Clover Fork they met a man who knew a man who. . . had on a transcription of a cassette tape made nearly twenty years ago. The sheet of paper said:

“This is Job, “Get the Wood” Conley, from the other side of the mountain. I was in the yard one day, when this little tune came flying around and I thought the little tune outta have some words put to it to make a little song~ So I went out behind the barn, got a turkey feather, some poke berry juice and a corn husk or two, stood nfly he fld and Wrote this song and called it 1862. Never did know where the tune came from, but it is a true song my grandmother told me many, many times. Goes a little something like this.”
.

One day the captain said to him, I need twelve men to go
Way up it West Virginia where the Little Kanawha flows
Two hundred miles of wilderness you have to travel through
To stop the bloody killing, it was 1862.

My other Great-grandpa was at home when the Yankees called that day.
He was sitting in the back yard smoking his pipe away.
The Captain told the Sergent not to fool around
But kill bushwackin’ “Smithy” and burn his cabin down.

Grandpa had a loving wife and ‘Betsy” was her name
She was standing by Great-Grandpa when the Yankee soldiers came.
Nine children all began to cry and make so much ado
They couldn’t shoot Great-grandpa lest they shoot some children too.

Twice they sent a soldier d.w4r Great-grandpas’ reprieve
Captain finally told him to burn the house and leave.
They rode off down the mountain side in a column two by two0.
the twelfth day of October, it was 1862.

They moved in under a great big rock with no place to go
Piled it around with sticks and stones to keep out the wind and snow
They slept on leaves and branches the long cold winter through
That was how they made it back in 1862.

Amanda Jane was nine years old that fateful day
When the Yankees burned her cabin, tried to blow her dad away.
They had no bed to sleep in, not a pot to cook their stew.
They lived on squirrels and rabbits back in 1862.

Now many a year has passed since 5~great-grandpas’ Yankee son
Married the Rebel's daughter and they lived on Tripplet run.
Thus is a truthful story cause any grandma told me too
Of how they lived in under a rock in 1862.

Now many a fight has broken out since the war was won
And many an eye was blackened up there on Old Long Run
Everything has turned out fine that was supposed to do
When they picked up the pieces back in 1862.

. . . . .
David Smith and Elizabeth (Conrad) Wine had as many as fourteen children. Their daughter Amanda married Tom Conley, the son of a veteran of the Union Army. Amanda would have been about ten years old in 1862, when their home was burned.

Job who apparently wrote and sang 1862 was a grandson of Tom and Amanda (Wine) Conley. His cousins Dink and Roy "John" Conley would have, of course, also been Tom and Amanda's grandsons. 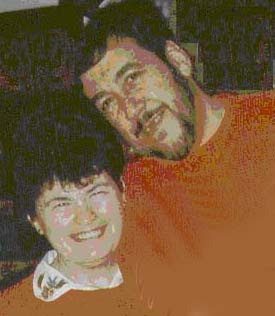 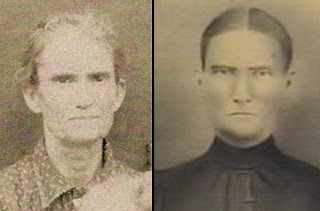 Center, below: Smithy and Betsey's grandson, son of John Nelson and Isabel (Bragg) Wine, David Smith Wine with his wife Mary (Claypool) and their children. This photo is from Hughie Ratliff who is a greatgrandson of Smithy Wine by way of Armintie (Wine) Ratliff and a greatgreatgrandson of Smithy Wine by way of Sarah (Wine) Riffle. Armintie 's husband was John Russell Ratliff and Sarah's husband was Charles Riffle. 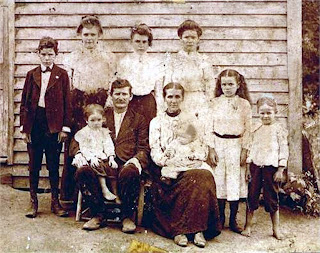