Orlando Ancestors From the Palatine

"At different periods, various causes and diverse motives induced Germans to abandon their Vaterland. Since 1606, millions have left their homes, the dearest spots on earth, whither the heart always turns. Religious persecution, political oppression drove thousands to Pennsylvania - to the asylum from the harassed and depressed sons and daughters of the relics of the Reformation, whither William Penn himself invited the persecuted of every creed and religious opinion."
- History of the Palatine Immigration to Americaas by Daniel Rupp, 1876 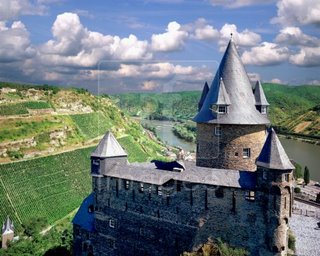 The Duvall family were French Hugenauts and the Browns were from Italy. Those and a few others were the exceptions. At the time western Virgina was being explored and settled folks on the frontier were a blend of English, Protestant Scots Irish and Germanic Protestants.

Conrad, Stutler, Riffle, Barbe and Spaunagle are some of the German Protestants, the Palatines, in our ancestry. 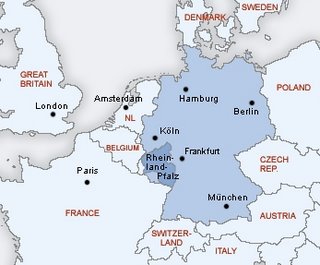 The German speaking people who came here in the 16- and 1700s are called Palatines because a great bulk of the Germanic immigrants had poured out of the principality called the Palatinate located on the Rhine River. But German speaking Protestants from what would become Switzerland and parts east also poured down the Rhein River into the ships waiting in Rotterdam. America's Pennsylvania Dutch, the Mennonites and Moravians come from this huge migration.